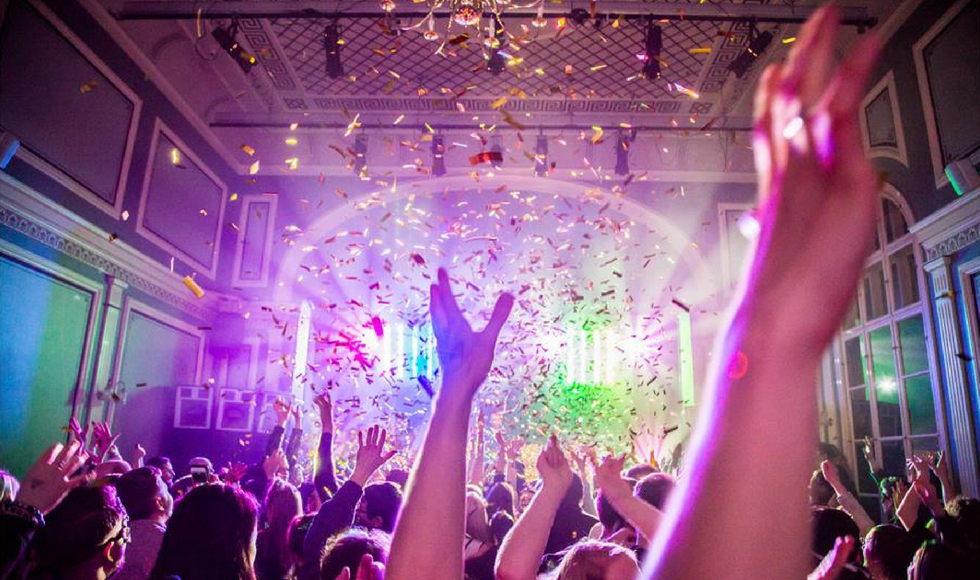 Cruising Wonderland is a body of work concerned with articulating new queer perspectives. It invites the converted and unconverted to cruise at leisure through an installation of staged photography and diorama that focuses on sites of homophobic violence in New Zealand and Australia.

Between 1906 and 1911, in Tamarama, Sydney, there existed the largest open-air amusement park in the southern hemisphere – Wonderland City. The site of this failed colonial endeavour had previously been known as The Pleasure Gardens. From the mid-twentieth century, the area became a popular ‘beat’ (a site for men cruising for sex). During the 1980s, it was the site of an epidemic of homophobic violence, with gangs of youths entertaining themselves through the blood sport of ‘poofter bashing’. During this period, a number of men were thrown from the surrounding cliffs to their deaths.

This exhibition explores the concept of ‘Wonderland’ as a personal model for creating scenographic photography and installation that references these locations and historical events, and other New Zealand and Australian sites of homophobic violence. The exhibition investigates how landscapes of trauma can be memorialized and recontextualized through art, and what value creative practice can have in helping to understand and communicate these specific sites of homophobic violence.

These works emerge brightly from a dark metaphorical void. They are memorials to queer suffering. 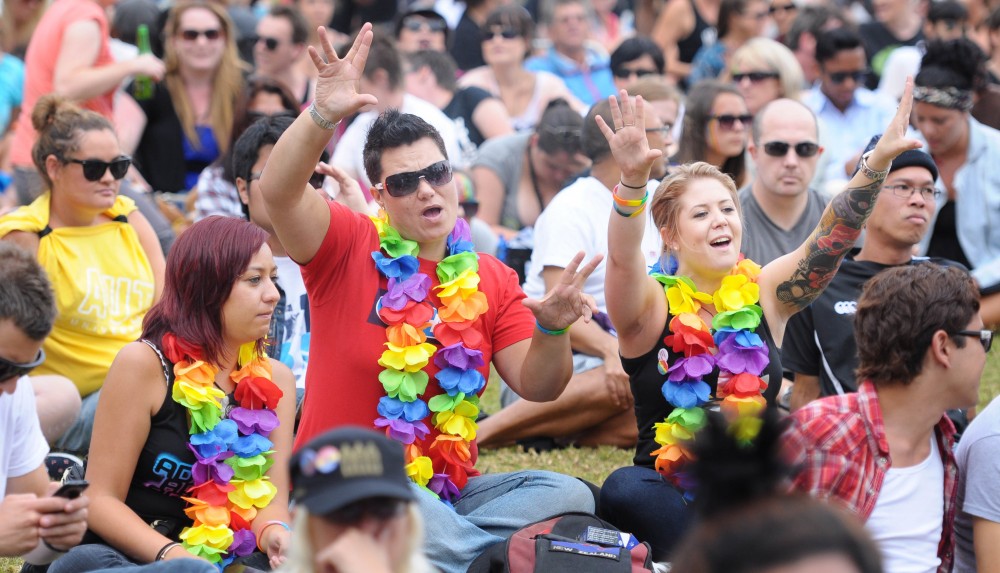 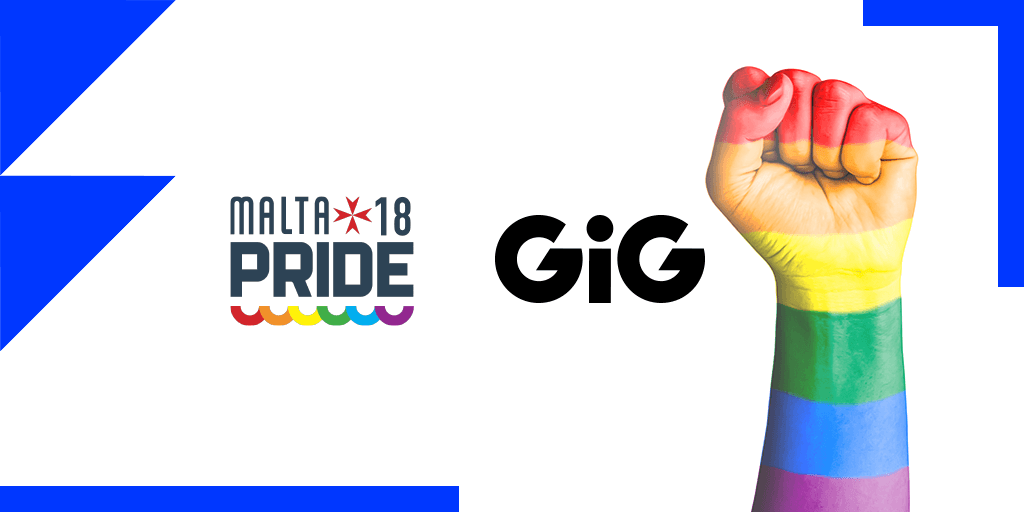 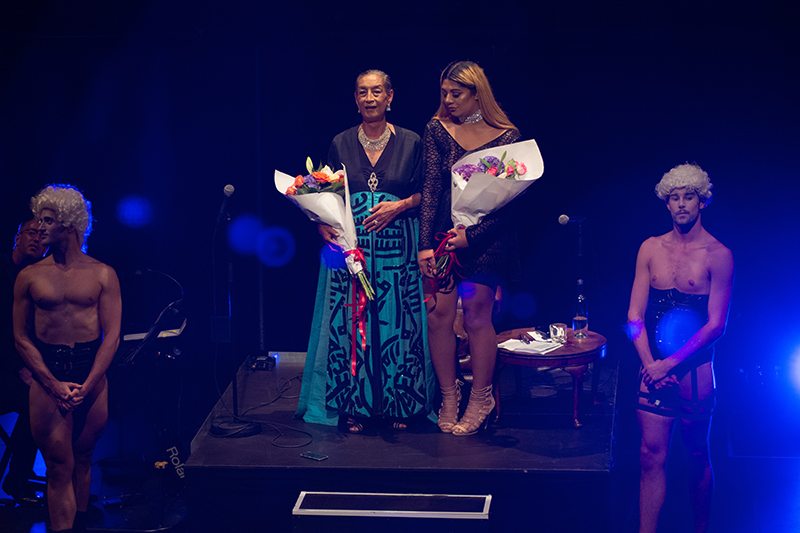 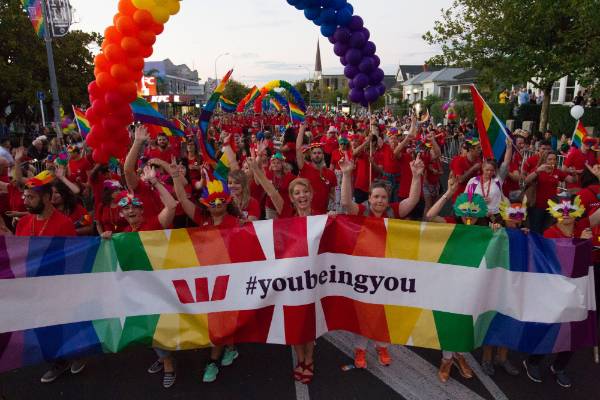